The life, legacy and career of wrestling great Jay Briscoe 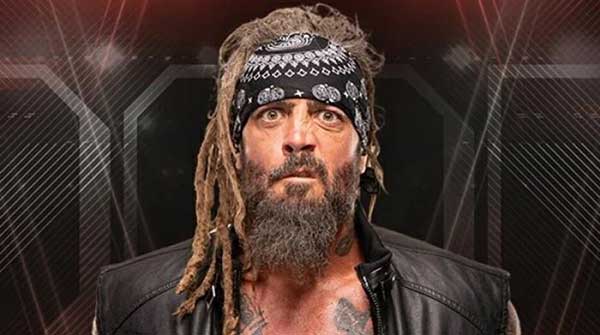 The 38-year-old pro wrestler died tragically after a head-on collision near his home on Jan. 17

Jamin Pugh was, by most accounts, a beloved member of the small rural township of Laurel, Delaware. He grew up on a chicken farm in nearby Sandy Fork, which his father, Mike, still operates. He earned honourable mention All-State honours in football during his junior and senior years in high school. He was devoted to his family, faith and friends every day of his life.

This name probably doesn’t ring a bell for most people, but his alias, Jay Briscoe, likely will.

The 38-year-old pro wrestler died tragically after a head-on collision near his home on Jan. 17. It was an incident that received national and international coverage. Briscoe’s two young daughters, Jayleigh and Gracie, were both in the vehicle and rushed to hospital in critical condition. They have both reportedly undergone surgery, according to family friend Josh Wharton’s regular Facebook updates, and are slowly improving.

Who was Jay Briscoe?

He and his brother Mark formed one of wrestling’s most successful and innovative tag teams. They started off as relatively clean-cut teenagers when they debuted in East Coast Wrestling Association in 2000, and transformed into legitimate tough guys who seemed real and believable. For over two decades, they mesmerized audiences with their strength, speed, high-flying agility, brutality and in-ring intelligence.

The Briscoes had a similar ring name to another great tag team of brothers, Jack and Gerald Brisco. The latter Brisco revealed in May 2021 that while he would have appreciated a phone call when “you use somebody’s name,” there was no heat (or issues). He described The Briscoes as “great guys,” “an outstanding tag team,” and “I respect the hell out of what they’ve done.”

Others felt the same way, too.

Briscoe even held the Ring of Honor world championship on two occasions.

Jay and Mark never received an opportunity to wrestle in a major promotion with a large viewing audience. They had a tryout for World Wrestling Entertainment in 2009 but were turned down because they apparently weren’t “cosmetically pleasing.” World Championship Wrestling folded the year after they started. They couldn’t even join All Elite Wrestling despite founder/co-owner Tony Khan’s best efforts.

Jay posted some controversial tweets that were homophobic in nature between 2011 and 2013. He ultimately apologized on May 11, 2013, at a Ring of Honor event. He said the “redneck character he plays on TV is different from who he really is,” and he “does not raise his children to grow up knowing hate.” He donated his full pay from the next two events to the charitable organization Partners Against Hate.

To Jay’s credit, his apology never wavered. Wrestling announcer Ian Riccaboni tweeted on Nov. 14, 2021, “If folks only knew how Jay supports and puts over all talent, specifically LGBTQ+ talent, as a leader in the locker room. He’s the real deal. Mark, too.” Independent wrestler Effy, who is gay, tweeted on Jan. 17, “Jay Briscoe showed me respect and love when everyone told me he wouldn’t. If you knew Jay, you knew he would uplift everyone in that locker room regardless of whatever world they came to wrestling from.”

Nevertheless, last March Fightful Select reported a “person of influence” at WarnerMedia blocked Khan from signing The Briscoes. Longtime wrestling historian Dave Meltzer suggested in his Wrestling Observer newsletter that “there were many attempts to get them on the show,” and they were “actually flown in a few times to television, but they weren’t allowed to be used.”

If this is true, the only intolerant voice has been WarnerMedia’s, not Jay Briscoe’s. [Editor’s Note: WarnerMedia has reversed course. Tony Khan tweeted on Tuesday that Mark will wrestle Jay Lethal on Wednesday’s episode of AEW Dynamite.]

Khan did sign them to Ring of Honor, which he purchased last year from Sinclair Broadcast Group. This set up a trilogy of matches against FTR, composed of Daniel “Cash” Wheeler and David “Dax” Harwood. The three encounters between these two great tag teams have been described as some of the best in wrestling history. FTR won the first two contests. The Briscoes took the third, a brutal dog collar match, to win back the promotions tag team championship on Dec. 10, 2022.

“If wrestling was like this, I’d still wanna be in it,” longtime wrestling manager, colour commentator and historian Jim Cornette said on his podcast. “Suddenly, we just went back 30 years when this s**t was palatable and watchable. And it can be done.” Cornette, a 40-year veteran who is often critical of the modern version, noted that “this was the best tag team match that’s taken place in any promotion that we’ve seen in how long – years?”

We may never see the likes of it again.

Glowing tributes about Jay have poured in from across the wrestling community. Many promotions where The Briscoes held titles paid tribute to Jay. Even the WWE mentioned his passing, which is a rarity in itself.

That’s how much he meant to pro wrestling. He loved what he did. He made his fellow competitors shine in the ring and praised them outside of it. He always had time for the fans. His faith guided him in life and the squared circle. He loved his wife, Ashley, and their three children and would do anything for them. A 2020 video of Jay helping his daughter with her cheerleading routine during quarantine was evidence of this.

A great man. A great legacy. A great career. 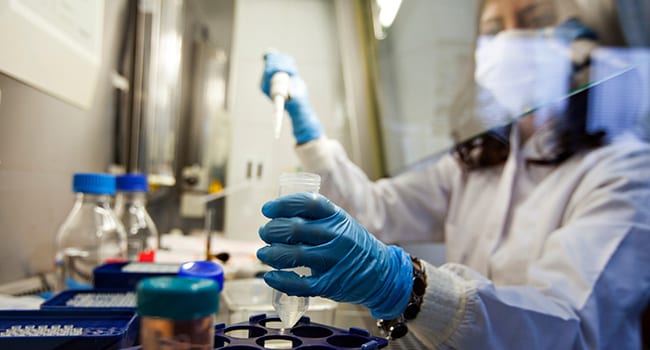 Why we need to learn to live with COVID-19

Celebrating the human spirit can change the world 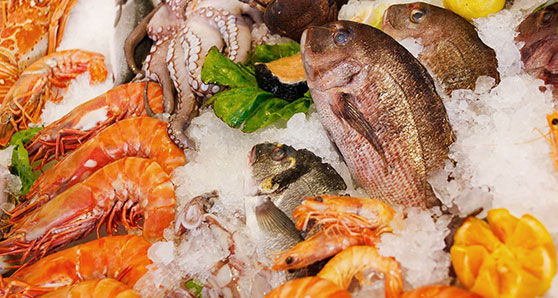 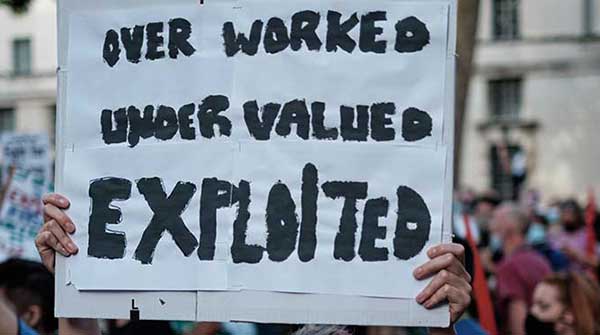 Reality check: CEO pay is out of control in Canada